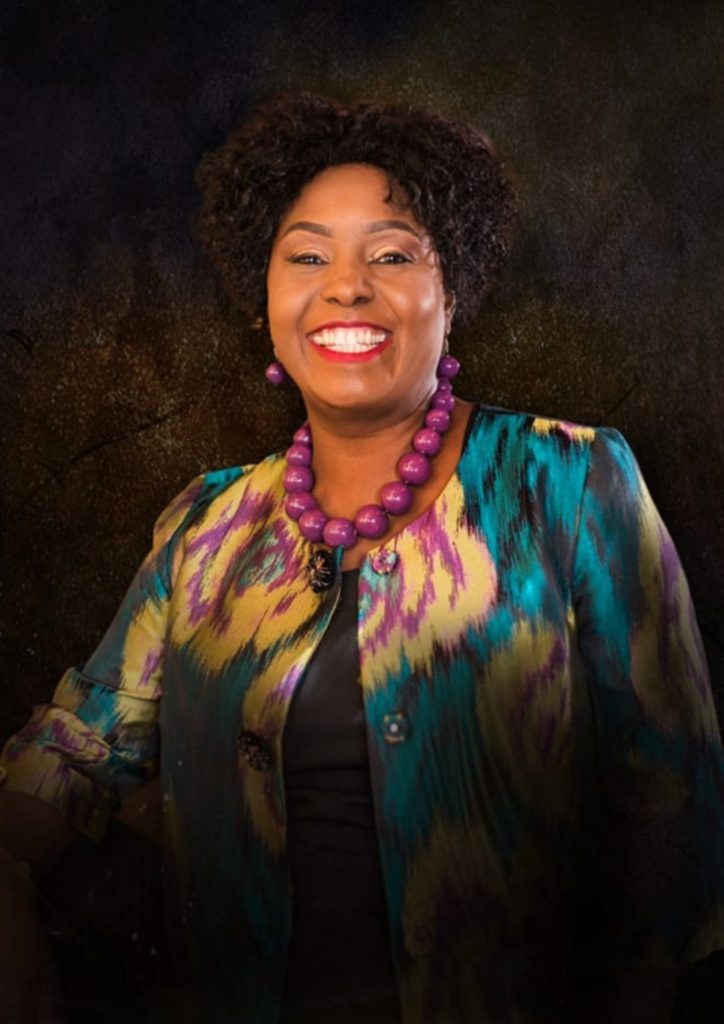 Sally Mahihu is the Proprietor of the Law Firm – Bowyer Mahihu and Co. Advocates and has been an Advocate of the High Court of Kenya for 36years. She is also an Arbitrator and Certified Mediator. She is a graduant of Bristol University, (U.K.) and London School of Economics and Political Science (LSE).

Sally is a member of the Board of Governors of St. Andrews Turi, and a Board Director of the Help A Child Organization, among others. She is also a member of several Professional Bodies and Business networks.

As an ambassador for women empowerment, Sally is the Founder of “The Seasoned Woman” a Forum that brings Women in the Marketplace together, in an interactive space to engage in topical issues, through various Talks, Panel Sessions, Mentorship and Coaching Programs etc.

Her vision is to raise an army of seasoned women who will embrace the seasons of life and allow those seasons to mould and sculptor them into vessels of purpose, strength, honour and dignity so that they may conquer and command their Mountains of Influence and become significant Voices of positive transformation for a better society and nation.

Her work and contribution through her Seasoned Woman vision has been recognized nationally and internationally and she is a recipient of the Messenger Of Hope Award from the I Change Nations (ICN) Organization USA.

Sally is an International Motivational Speaker, and a seasoned, passionate, inspirational Mentor, Certified Professional Coach( CPC) and a minister on various aspects such as Relationships, Marriage, Life Skills, Career, Spiritual Calling, Purpose and Destiny, both within the Church Sphere and the Marketplace.

She is a published author of 7 books, (a 5 book series titled “Seasoned for Destiny” then “Seasoned Servanthood” and “Moving From Distress to Destiny”) She is married and blessed with 2 children.

She is the Visionary and Founder of Woman Unlimited, a network that helps women with self-discovery and also equips them with skills to overcome challenges in their lives.

The Network has had interface with more than 15 000 women in Zimbabwe, South Africa, Botswana, Lesotho and the United Kingdom.

Pastor Maureen is married to Dr. Goodwill Shana and together, they founded Wordof Life International Ministries whose membership base is over 15,000 in 35 branches and is established in 3 continents. 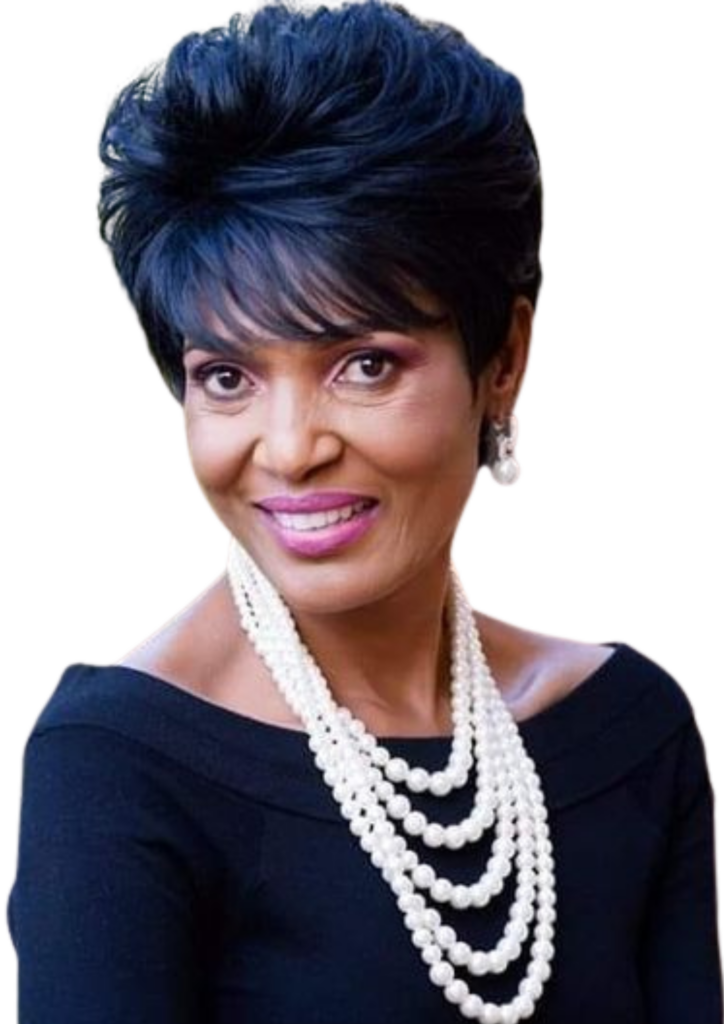 She is also the C.E.O and founder of Unlocking Potential Consulting, a human development organization that is dedicated to helping individuals, team leaders and organizations realize their potential through various methods with specific focus on enhancing result based management and performance.

She was awarded the 2004 Business Woman of the year Award from Empretec as well as the 2nd Runner up for the Matabeleland Region Entrepreneur of the year by the Zimbabwe National Chamber of Commerce in 2010. The Matebeleland AIDS Council also recognized her among the 10 most influential women in Bulawayo in 2011.

Pastor Maureen in 2014 was inducted into the Women’s Heritage Society. The Women’s Heritage Society is a symbolic preservation and historical recognition and honor bestowed upon any women in the world who has lived a life that inspires another life. In 2012, she was selected by Micah Challenge to be one of only five Global Champions of “Woman to Woman ” a registered organization in the UK that aims to empower women and girls to be change makers.

She is fueled by a desire to see women discover purpose and unlock potential, exceed limitations and birth destiny. She believes that when someone discovers their purpose, and particularly women and girls they are unstoppable. 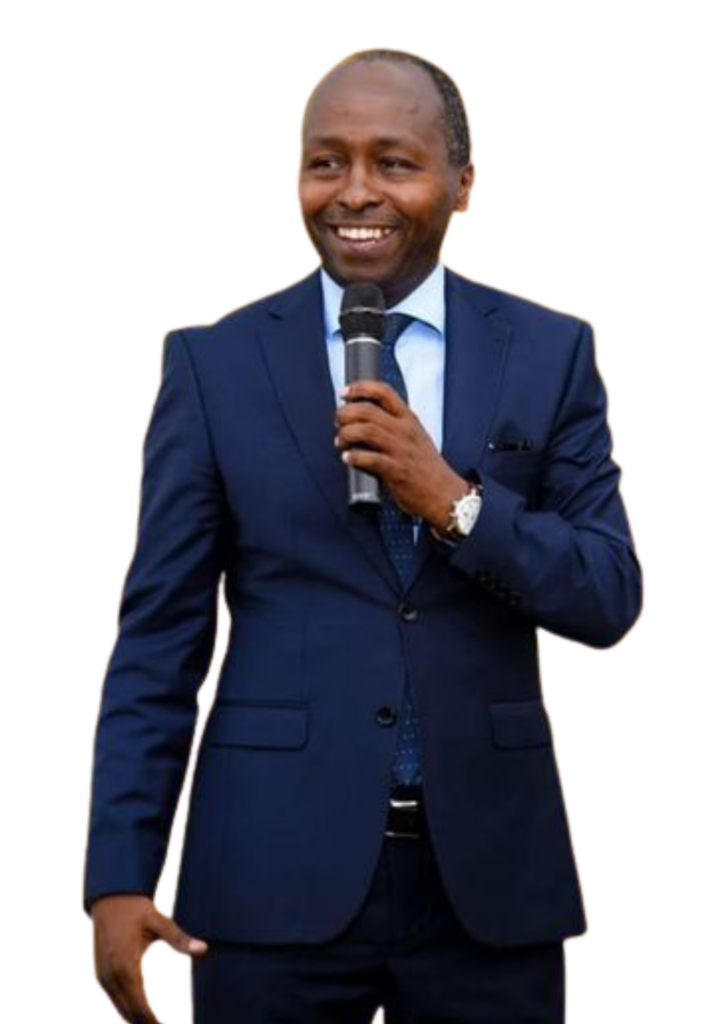 Rev Simon Mwangi is a Missions Strategist with a passion for seeing God’s Glory established in the marketplace.

He is very passionate about the Marketplace and believes the Church was called operate outside its four walls.

It’s this passion and calling that has led him to the Nations. Nations. He has ministered in India, Singapore, (Hongkong) China, Indonesia, New Zealand,Germany,Switzerland., England, USA,Israel, South Africa, Mozambique, Nigeria, Togo, Ghana, Cameroun, DRC congo, Ethiopia, Egypt and East African countries Uganda, Tanzania and extensively in many counties in Kenya.

He is currently the Associate Pastor, Parklands Baptist Church where he has served in the pastoral and missionary ministry since 1993.
Rev Simon worked at the Kenya Railways Mechanical Engineering department, taught at the NYS advanced Engineering School. Taught A-level Mathematics and Physics.

He is an Author, (Precious Pearls), Conference Speaker and ministers in many marketplace organizations helping key leaders in Government and Business to embrace the Kingdom of God in the marketplace.

Rev Simon believes that Jesus has a word for the market place person and that a word in season is medicine.
He lives in Nairobi Kenya with his family.

John Stanko was born in Pittsburgh, Pennsylvania and attended Duquesne University where he received his bachelor’s and master’s degrees in economics in 1972 and1974 respectively.

In 2011, he completed a second doctor of ministry degree at Reformed Presbyterian Theological Seminary in Pittsburgh. Johnhas taught extensively on the topics of time management, life purpose, and creativity, and has conducted leadership and purpose training sessions throughout the UnitedStates and in 42 countries. 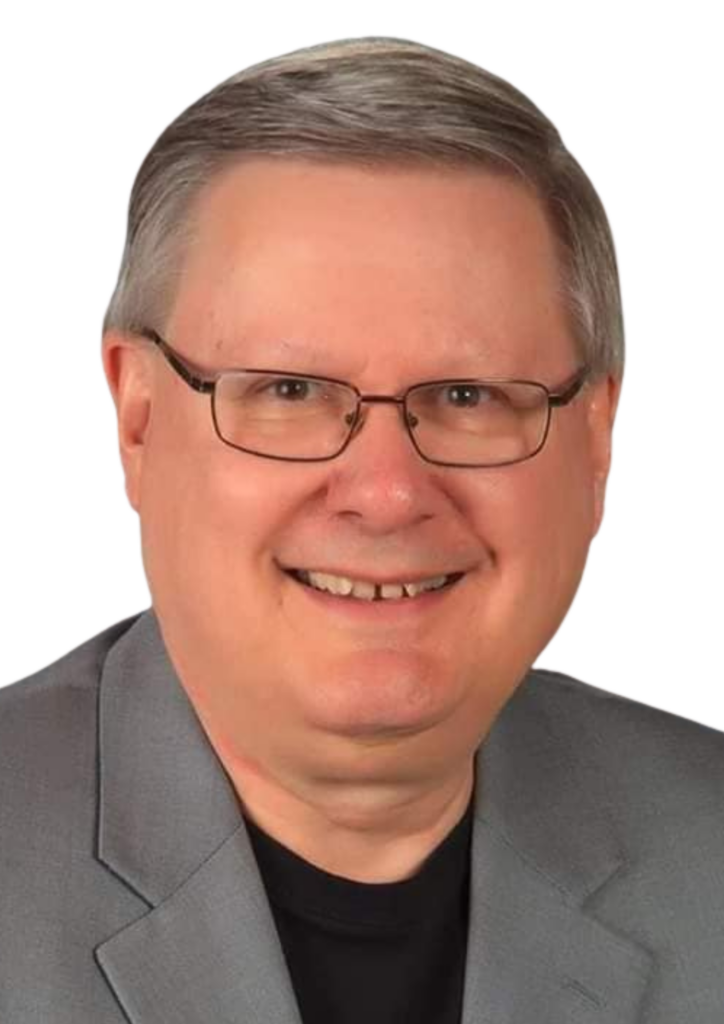 John founded a personal and leadership development company, called PurposeQuest, in 2001 and today travels the world to speak, consult and inspire leaders and peopleeverywhere. From 2001-2008, he spent six months a year in Africa and still enjoys visiting and working on that continent where he is now focusing most of his efforts with his ministry partners in Kenya. John is currently a part-time instructor for OttawaUniversity in Kansas where he teaches Bible and leadership classes.

John is a prolific writer and has published 60 books—including a verse-by-verse commentary on the entire New Testament—as well as numerous articles for publications around the world. He serves as a creative and life purpose coach for people in many nations, and his daily and weekly blog posts have a large following, as does his work on other social media outlets. He is currently working on an Old Testament commentary called the Purpose Study Bible.

John has been married since 1974 to Kathryn Stanko, and they have two adult children and two grandchildren. In 2009, John was appointed the administrative pastor for discipleship at Allegheny Center Alliance Church on the North Side of Pittsburgh where he served for five years. In 2014, John founded Urban Press, a publishing service designed to tell stories of the city, from the city, and to the city. 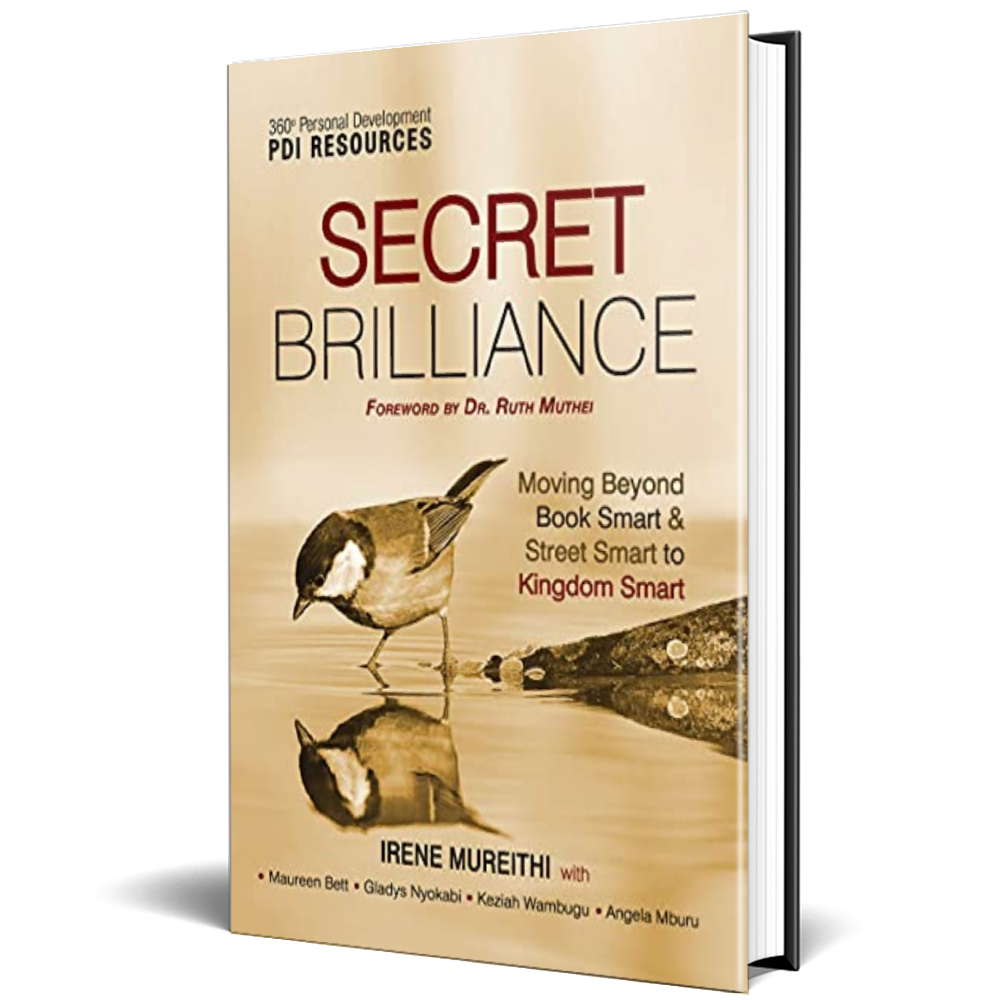 Buy On Amazon
Buy On goodreads